Home > News > Integrated and multi-vector: the energy systems of the future go local

Integrated and multi-vector: the energy systems of the future go local

Fossil fuels still account for over 60% of global electricity generation. Experts warn of a “discouraging trend” but part of the solution might come from “local energy communities”: integrated hubs, optimizing the synergies between different energy vectors and thus cutting CO2 emissions and costs.

A strong increase in coal-fired electricity generation and the biggest ever year-on-year increase in global electricity demand caused the global power sector’s CO2 emissions to reach an all-time high in 2021. With the energy transition on track, electricity is at the heart of modern economies, and as demand grows rapidly, its share of consumption is set to rise over 50% by 2050. According to figures by the International Energy Agency (IEA), unabated fossil fuels still account for over 60% of total global electricity generation, but to meet the Net Zero emission target, this share needs to drop to 26% by 2030. On their website, IEA warns of “mostly discouraging developments”: “Current trends are not on track with Net Zero Scenario milestones, which see power sector emissions fall by more than 7% per year to 2030. The pathway is narrow but remains achievable.”

Experts agree that decarbonizing the power sector is a fundamental step to reduce emissions and they suggest that a wide range of strategies should “advance holistically” and “capitalize on synergies among sectors.” Such an approach is one of the pillars of Beauvent’s strategy. Second largest in Belgium, the energy cooperative produces solar and wind energy, manages a district heating project in Ostend, and also focuses on the so-called CHP: “Cogeneration Heat Power is a technology based on natural gas and converts it into other energy vectors,” explains its general manager, Frederic Haghebaert. “We have gas-powered motors that generate and supply both electricity and heat to our industrial customers. Some CO2 is therefore still there, but CHP is interesting because the electricity and the heat are produced much more efficiently than if they had been generated separately.”

“Compared to a set of users, relying separately on electricity to meet their electric needs, on gas to power their heating, etc., a local integrated system has many advantages,” says Marialaura Di Somma, researcher at the Smart Grid and Energy Networks Laboratory of the Portici ENEA Center. “It allows more efficient conversion of the primary energy, replacing fossil-based with renewable energies, and thus cutting CO2 emissions. Additionally, thanks to the optimization of the synergies among different energy vectors, we have proved that energy-cost savings up to 30-40% can be achieved.” The Università Politecnica delle Marche (UNIVPM) is one of the four demonstration sites testing this kind of approach within the European Project eNeuron. Located in the central Italian city of Ancona and accounting for some 17 000 students and staff, UNIVPM uses four sites in the experiment: the faculties of Economics and Medical sciences, the rectorate, and the Engineering campus.

“Three of these sites are just passive users, whilst in the last one we also have a co-generation plant, using gas to produce electricity which is then self-consumed within the campus,” says Gabriele Comodi, associate professor of Energy systems at UNIVPM. “The wasted heat, coming from the exhaust gas or the engine’s refrigeration circuit is used to produce thermal energy and to heat water which is then fed to a district heating plant.” According to the eNeuron’s approach, the university can be considered an “energy hub”, with four micro- or sub-energy hubs. “We are testing behind the meter an integrated approach, involving not only different buildings but also different energy vectors. We basically rely just on our assets, without affecting either the natural gas or the electricity network. Everything happens only within the campus.”

The case of Osimo, an historic Italian city of about 35 000 inhabitants near Ancona, proves that a hub approach can be applied also at a larger scale. The city has been picked up among the demonstration sites of Muse Grids, a European project, recently awarded the EU Sustainable Energy Week Award, for increasing the use of renewable energy sources at the local level. The goal of the municipality is to prove that the interaction among gas, electricity, district heating, and water networks, together with energy storage systems, can contribute to the decarbonization of the local microgrids. “There are no real technological barriers for the upscaling of such an approach,” says Comodi, but local energy communities can be complex and conflicting in their design and operation. To address these challenges, eNeuron is developing a toolbox based on a “multi-objective approach”. “If your goal is to fully decarbonize a district, you will need a large number of solar panels, but this solution might conflict with your available budget. This is where the toolbox helps: it suggests the best-possible energy and technology mix, according to the targets that have been set. It allows you to visualize all the scenarios, by moving your cursor from 100% environmental, to 100% financial priorities.”

One more problem that the local energy communities and co-generation processes can help to solve is the stability of the transmission grid. Since it cannot store electricity, the amount of the one which is fed into must always be the same as the one which is fed out of. In other words, production and consumption must always be balanced, with consequences on the consumption of fossil-based energy and the possible waste of renewables. “If clouds just pass by, less solar power is produced, and the same applies to prosumers who have PVs on their roofs. But since their consumption will not decrease accordingly, the grid will record an increase in demand, which will have to compensate by providing more fossil-based energy,” says Comodi. “On the contrary, if we record an overproduction of solar energy which cannot be absorbed by the grid, we can for instance feed it to a smart electric boiler and convert it into thermal energy. And so, the water that we’ll use to take our shower after dinner won’t be heated with natural gas.” Under the Recovery and Resilience Facility, the European Union approved a EUR 8.5 billion budget to implement energy networks and infrastructure-related measures, also aimed at contributing to greater grid stability. The limits of the current grids to support the energy transition are also acknowledged by the US National Academies of Sciences, Engineering, and Medicine, which recommend the grid of the future to be more “sustainable” and “resilient”.

eNeuron is pleased to announce that Dr Ing. Christina Papadimitriou, Assistant Professor at the Department of Electrical Engineering at Eindhoven University of Technology (TU/e) and Technical Coordinator of eNeuron, is the newly appointed Chairwoman of the Business Models Working Group of the BRIDGE initiative of the EU.

Muse Grids is a project funded by H2020 that aims to demonstrate how local energy grids can interact together, meeting energy demands while reducing energy carbon footprint. It has many interactions with the eNeuron project, and we can easily say that our projects are twins since both commonly work on empowering energy communities. 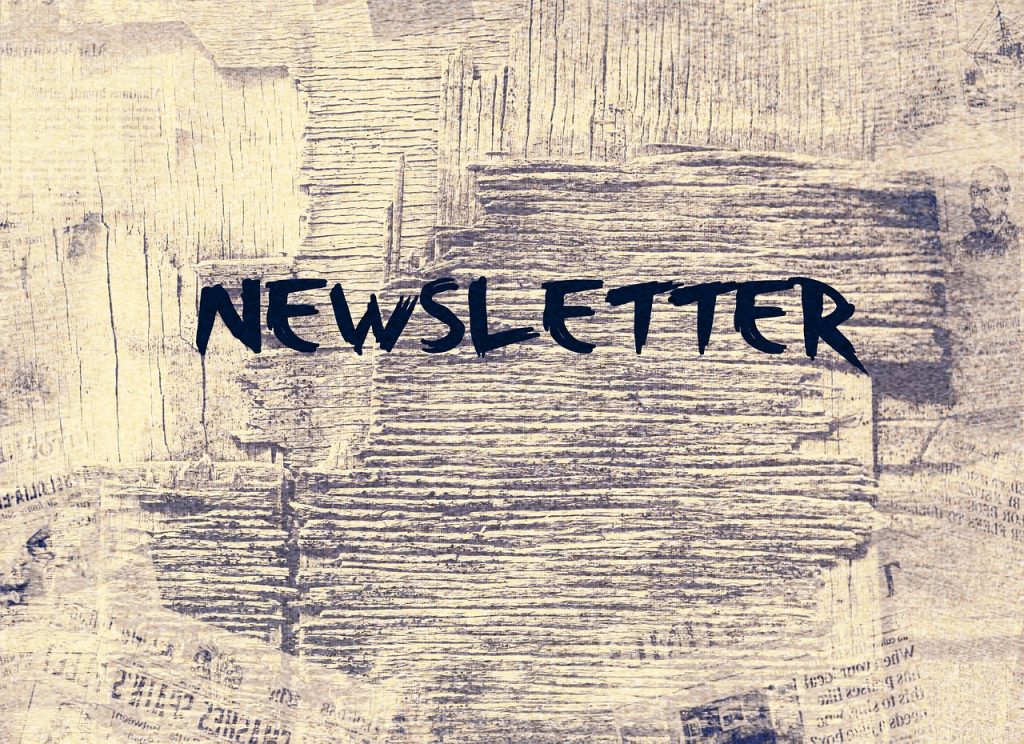